How iOS Made Me Ditch My PC 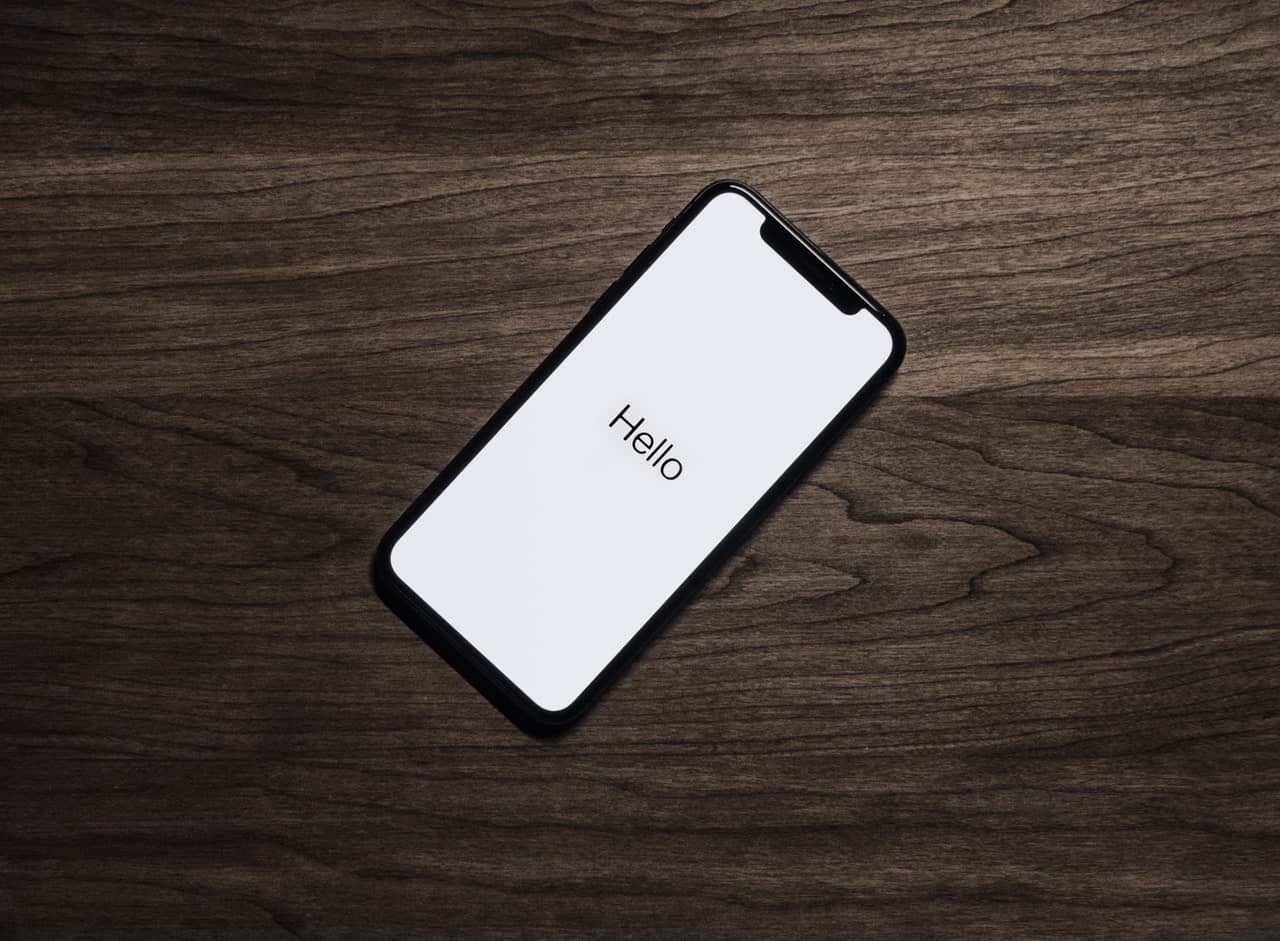 In case you haven’t read my previous post, I’m exploring which types of businesses can be performed effectively from iOS (the operating system on iPhone and iPad). Today I’ll give some background about how I began using iOS more and my Mac less.

I think the biggest challenge that I’ve run into thus far is getting used to working differently when I work on my iPad. I’m very used to my iPhone (on which I write this post) and my Mac. I check emails every day all day on my phone and chat, text, post, tweet and do many other social media tasks, etc., but so often when I finally put it down, habitually I reach for the Mac.

Where it all began…

I stood in line for my first iPhone on July 11, 2008. Oh what a happy day! I didn’t get there until after 2 pm so much of the line had died down. With this being the Midwest, I only waited an hour and yes, they were still in stock.

I purchased my first MacBook, a white one, also in 2008. Oh how I adored it too. A whole new world unlocked for me and the horror of the PC quickly forgotten. Too far again? I know, I know. Mac natives have heard this same old tale before. In fact, it’s a common thing to hear from those of us that made the switch so late. I am glad to know both platforms as well as I do, though, but I digress.

As I said, iOS has been A LOT of fun to learn. Honestly I don’t remember what it was like to be without it. I’m sure I’ve repressed those memories. Replacing those old flip/slide phones was easy. Replacing my MacBook, not so much. This will be an interesting subject to explore though and I do so love a good challenge.

I don’t think this is a new subject by any means. I think there have been others who have covered it, but my curiosity is peaked so I must find out.

Are There Apps on iOS that are Equivalent to those on a Mac?

Well that’s a little background into my journey toward all things Apple. I’ll begin to exploring applications, settings and tools that I use on the iPad and how they differ from the equivalent on my Mac.

← Can a Business be Run on iOS? 5 Email Etiquette Rules to Live By → 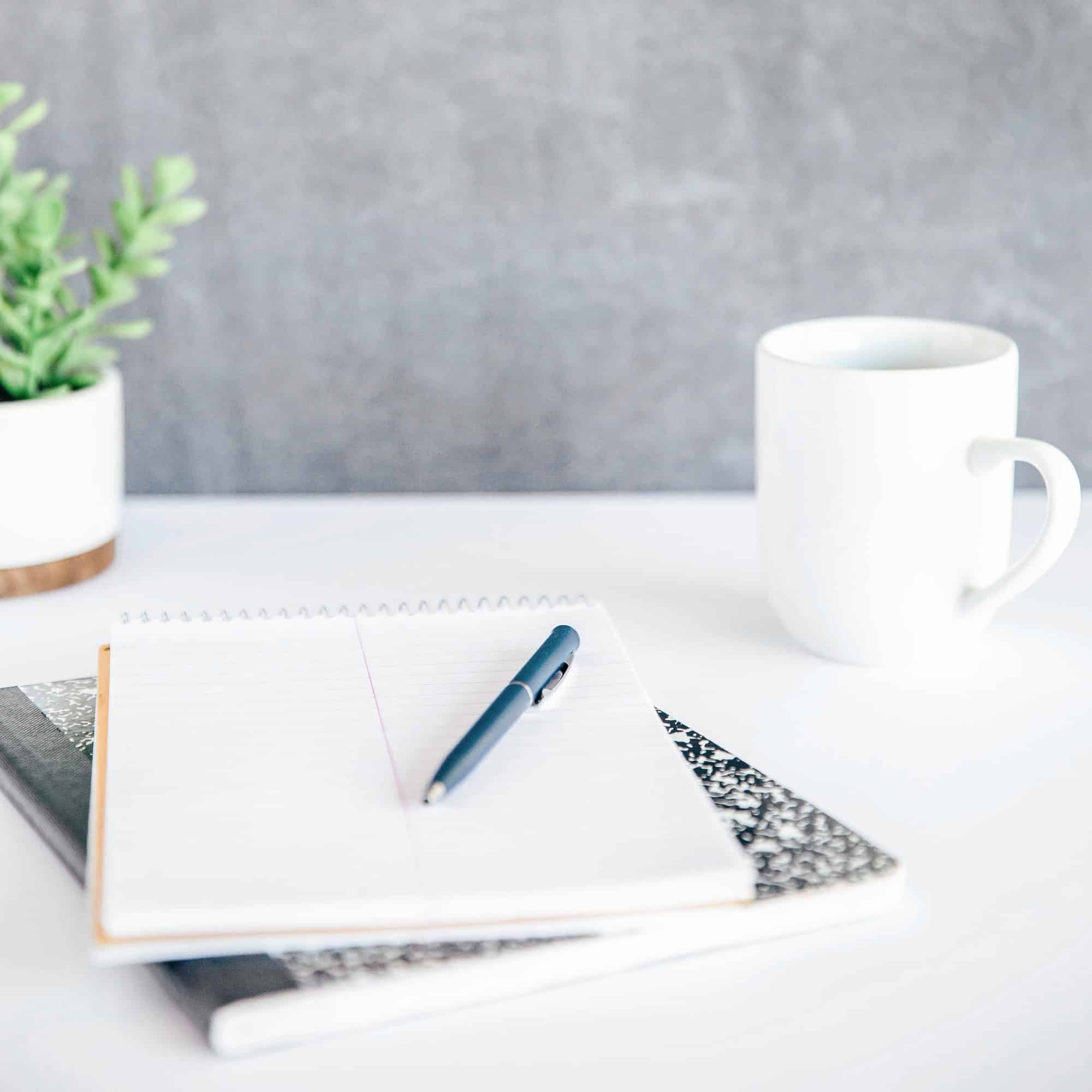 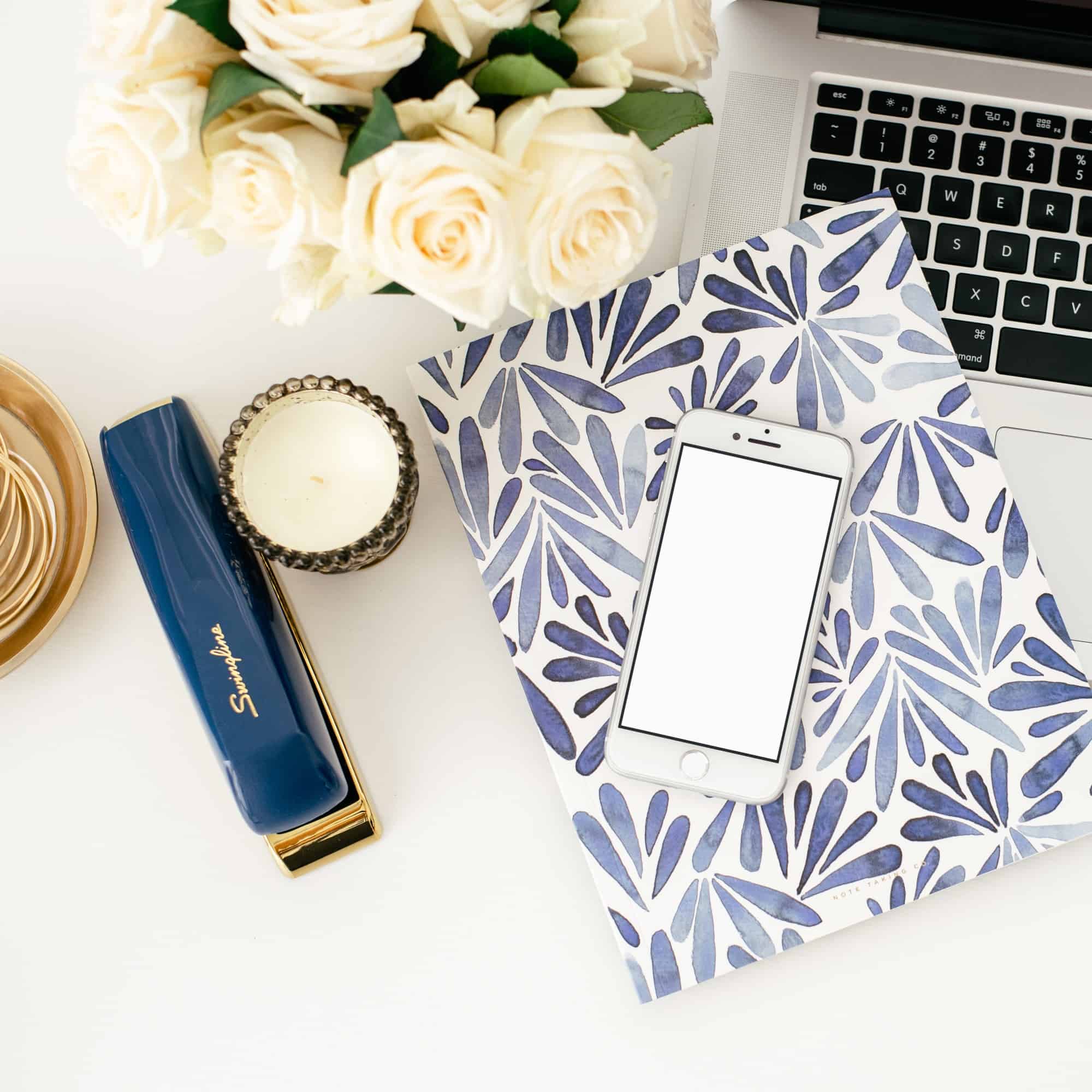 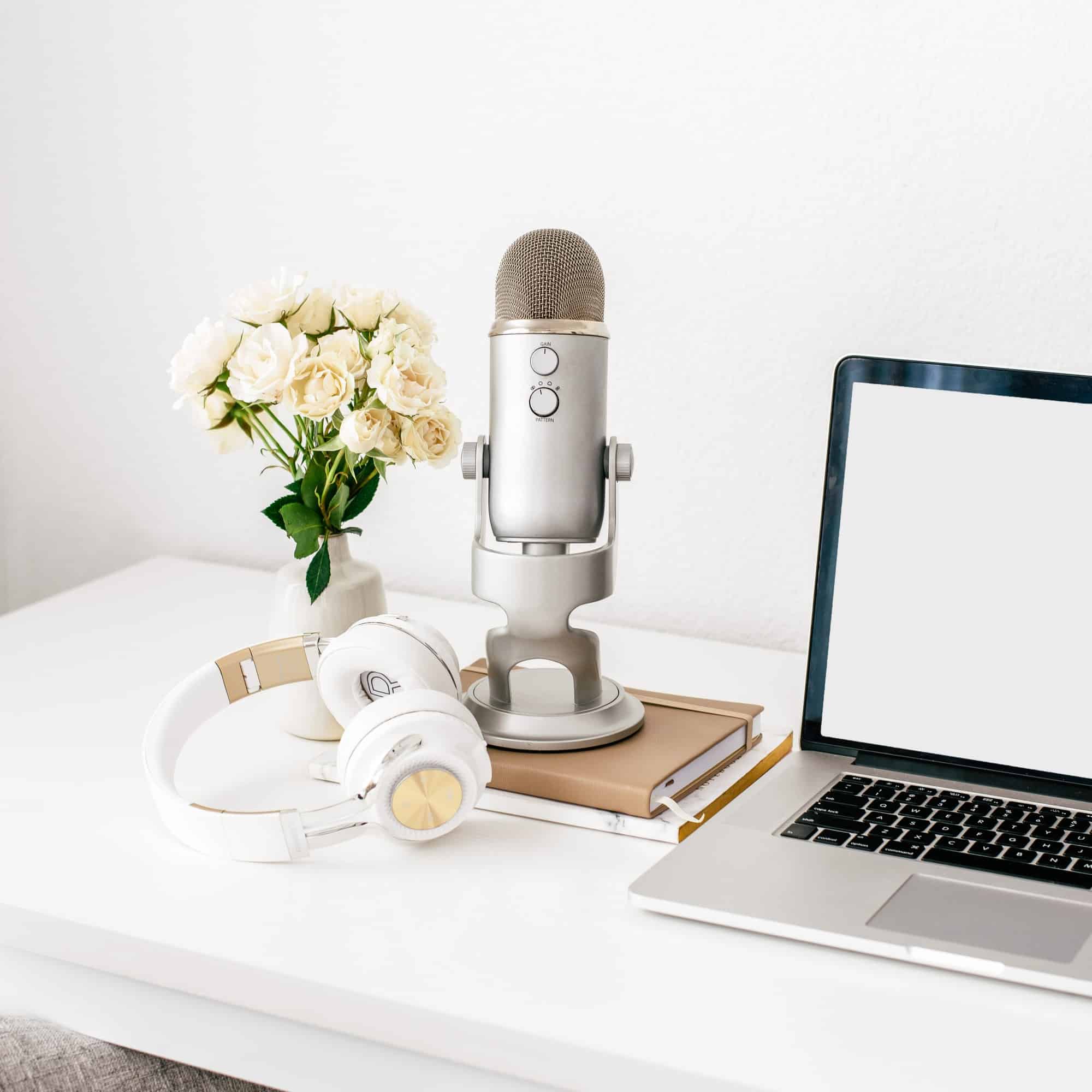 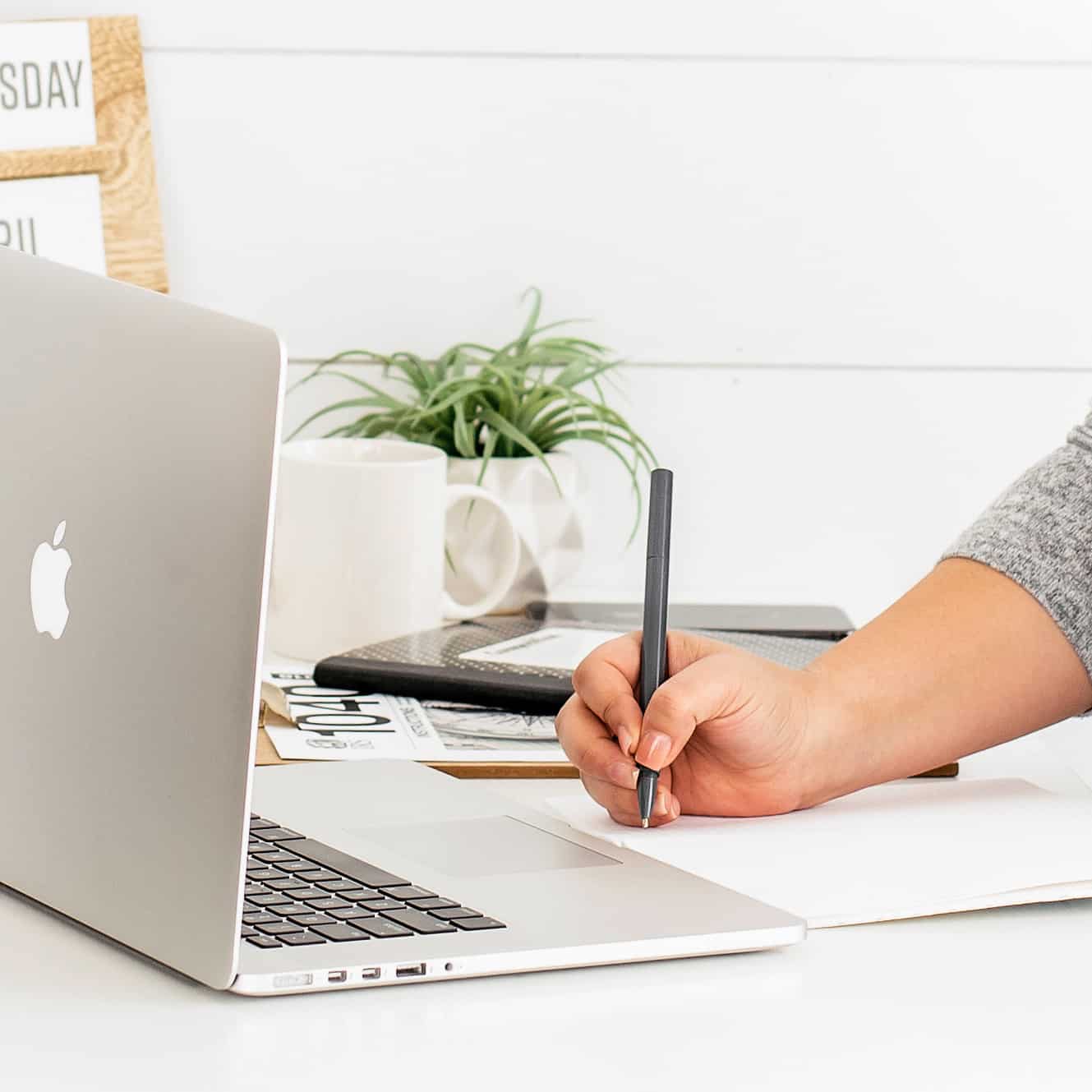 Subscribe to our email newsletter to receive organizational tips, tricks, and resources!